An area of 10.5 million square meters inhabited by 680 Million people living in nearly 50 countries. That’s Europe. But how do Europeans live? Is there a certain pattern of life that could be summarized as the one European lifestyle? Or is it maybe the variety that makes life in Europe special?

Youthphotos.eu, the platform for young photographers initiated a photo contest in co-operation with the European Commission looking for the best pictures portraying European lifestyle. How do Europeans under 27 years of age see their life in Europe? What is European in your daily life? That’s what we would like to see in your pictures.

The best pictures will be awarded at the European Youth Media taking place in the European Parliament in June. You can win a Canon camera-set, adobe software and a journey to Cyprus.

Youths as well as young adults up to the age of 27 may participate, presuming they are not professionally active as photographers.

Up to three individual pictures or a series of up to three in black & white or colour may be submitted. The pictures are to be submitted in JPG-format and should be no bigger than 5 MB whereas at least one side of the picture must be at least 1000px wide.
Besides taking part in the contest, the pictures will also be available for members of the youthphotos.eu community according to the creative commons.

Assessed (according to priority) will be photographic performance and relevance of subject as well as originality and further artistic criteria. The assessment will initially proceed as a pre-selection according to an evaluation sheet and a jury will meet the final decision

The Youth Press Photo Award 2007 is to be organised by the Youth Press of Germany in co-operation with the European Commission. The award is supported by Adobe and Canon.

Limit
Everybody can submit up to 5 photos 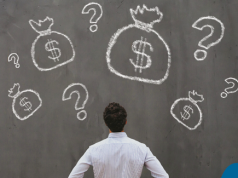 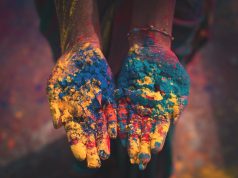 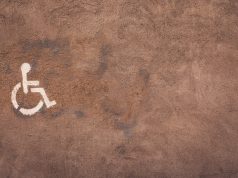