The main goal of the festival is to promote the art of animation of South-Eastern European countries and to enable the younger generations of today to create conditions that will enable them to fit into the world trends of animated films by means of conquering new technologies.

a) Competition of professional films competing in one of 5 categories and
b) Students Competition Film schools and single authors.

Festival also includes a special programme which presents the winner of The Special Award granted to the artist whose work has a significant contribution to the art of animation in the region of South-Eastern Europe.

Only animated films / works of European production not longer than 30 minutes will be accepted (using classical »frame by frame« or computer animation tecniqiues or combining live action and animation).

Works coming from Non European Countries cannot be accepted for competition, but can be screened at the festival if choosed by The Pre Selection Committee.

Works completed after the 1st JANUARY 2005 will be considered eligible.

One author can submit more than one film according to festival rules.

The participants can apply in one of two competition programmes:

The Professionals Competition Programme is divided into following categories:
– Up to 5 minutes,
– More than 5 minutes up to 30 minutes,
– Experimental films,
– Commercials music videos,
– First film.

*Participants must clearly state in the Entry Form in which category they apply.

For Pre-Selection films can be sent in VHS,DVD or Mini DV formats.

The Entry Form must be sent together with:
– copy of the film for Pre-Selection,
– two or more stills from the film,
– film synopsis,
– photo of the author,
– brief biography of the author and filmography.

THE SPECIAL MENTION which Festival council grants to the author whose work has a significant contribution to development of animation in the region of Balkans and South Eastern Europe. The Award consists of trophy and golden diploma.
The Official Festival Awards are granted by International Jury. All the awards must be granted.

Both Professionals and Students, compete for the GRAND PRIX award.

The International Jury is free to award 4 special diplomas by their own choice for the quality of the film in the field of animation, background, music, graphic style, script, characters in the film, for specific genre (mythology, ecology, social problems, fantasy, erotics, etc).

Film Institutions, Organizations and Academies are also free to grant their own prizes. They must announce the constitution of the Jury, also purpose and form of the prize.

The Audience Award will also be granted.

The films applied to the festival which contains dialogs or off voice narration must have subtitle in English except the films that are originally spoken in English and the films coming from countries of Former Yugoslavia. 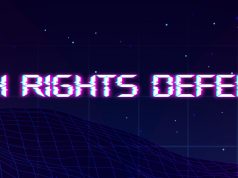 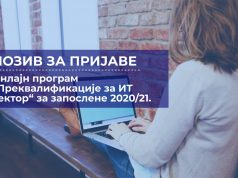 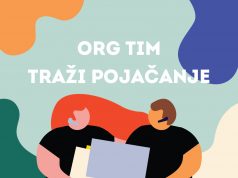