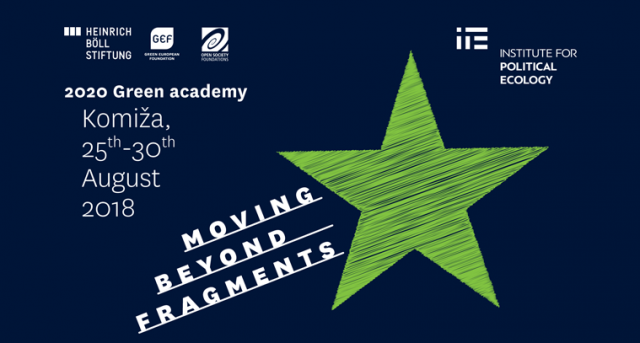 If there ever was a time that required a coherent and comprehensive progressive political program in Europe – it is now. The economic crisis in 2008 has not weakened the grip of neoliberal extractivism; to the contrary, inequalities across Europe have soared, introducing authoritarian responses with rapidly shrinking space for democratic action. In response, left, green and other progressive forces have taken a markedly defensive stand, undergoing fragmentation with devastating effects for their political relevance and visibility.

The challenges we are facing will not be waiting for us to regroup. We need to act, both in the short-term, in the forthcoming elections for the European Parliament in 2019, but also bearing in mind long-term trends such as growing populist responses, climate change, privatisation of the commons and the devastating impacts of the growth orientation. Progressive forces need to put aside internal differences and eliminate competition among themselves that benefits primarily the neoliberal establishment and right-wing populists. We need to come up with a political program based on cooperation, outlining bold political and assertive social actions, and planning struggles for fighting both through institutions and outside of them.

In its 6th edition, the Green Academy aims to identify our convergences and draw on positive experiences of social movements and political actors across Europe. We want to foster transnational European exchange on ways of moving beyond the fragments, with a particular focus on Eastern Europe and the European South, where obstacles to enact progressive politics seem most vivid. The emergence of far-right authoritarianism and the exposure to austerity should challenge us to formulate a sharp and coherent political strategy, homegrown to the European semi-periphery.

Since its establishment in 2010, the Green Academy was designed as an intensive knowledge-building and discussion program for left, green and other progressive political forces. So far, almost 1000 people from civil society, politics, academia, movements and media have participated in its work. The 6th edition of the Green Academy, grounded in intersectionality and transdisciplinary approach, encourages in-depth knowledge building, combining academic modules with political debate and activist exchanges.

Continuing its focus on three education modules, namely degrowth/sustainability, municipalism/commons and climate change/just transition, it will aim to break with disciplinary divisions and limitations, using methodologies such as critical pedagogy etc. We will also experiment with new formats that encourage self-organisation, cultural expression and learning of practical political skills. We hope that you will be able to join us and help us build alliances that move beyond the fragments. 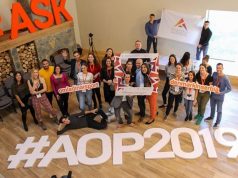 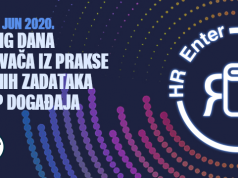