This programme is a full scholarship scheme set up by the Chinese Ministry of Education for European students with the goodwill to expand student exchanges between China and the European Union. The programme will provide 100 full scholarships per academic year from
2007 to 2011. Young people from the EU countries with senior high school diploma and above are welcome to apply for this programme. The age limit is between 18 and 35 (including 18 and 35).

The postal address is as follows:

Applicants are advised to visit www.chinamission.be to find and download the following documents: 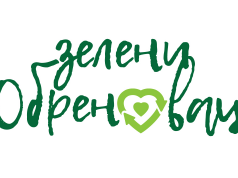 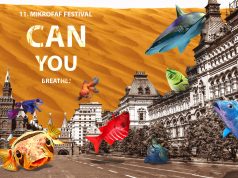 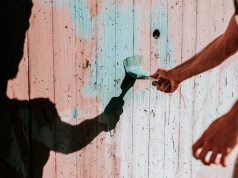